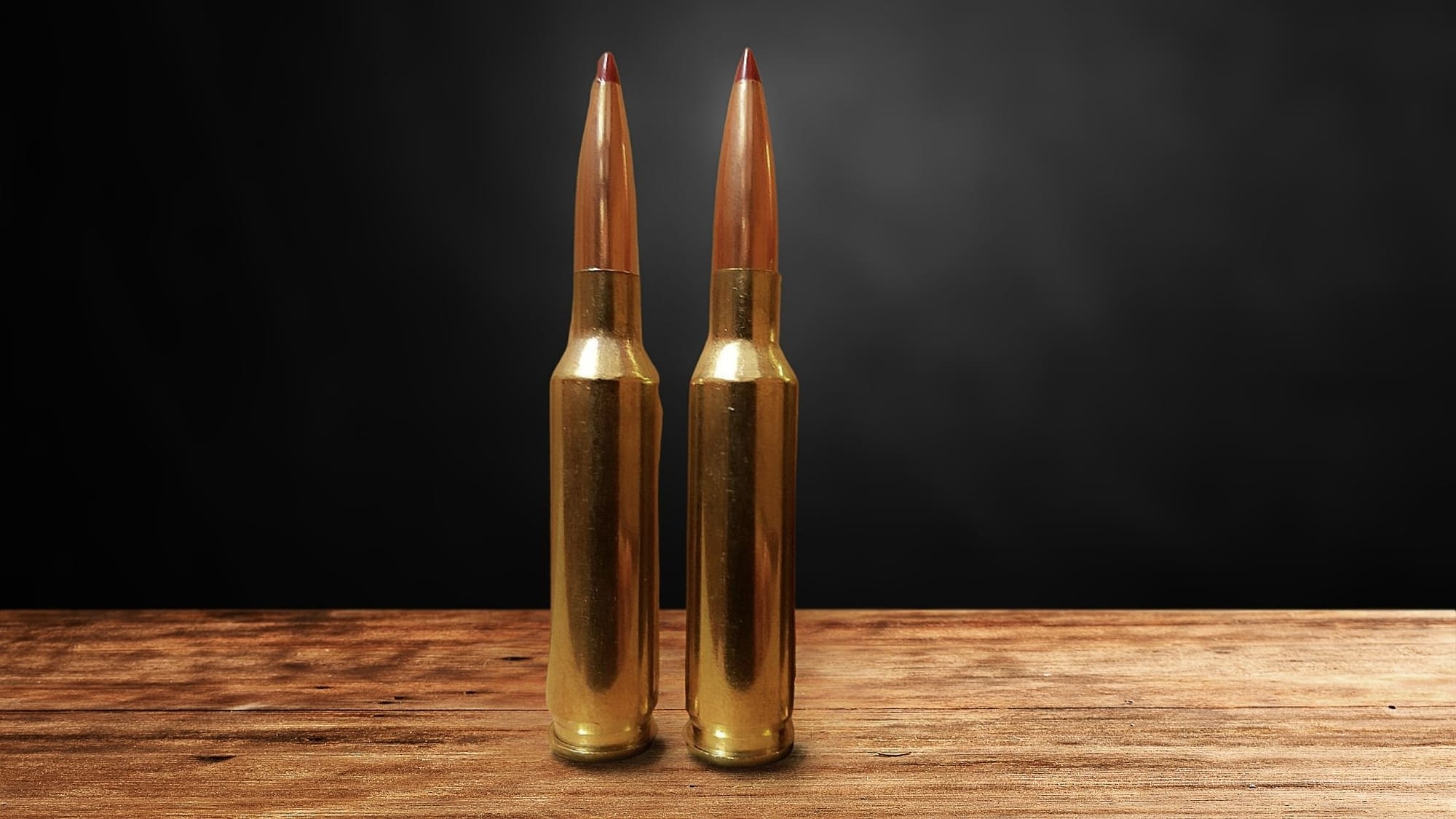 Coming onto the scene in 2007 was a newcomer to the long-range shooting arena. Enter the 6.5 Creedmoor, a popular contender for best long-range rifle round for big game hunting. We are going to dive into the reasons why this round is very capable and useful for a variety of western hunters. Not really a .308 and not really a .300 Winchester Magnum, however, sharing a lot of similarities. This rifle round is a good look into the future of long-range shooting.

We have mentioned before the power and accuracy found in the .300 Winchester Magnum, which allows for well-placed long-range shots that come with a heavy recoil. We have also mentioned the .308 with its capabilities but somewhat limited range with much more controllable recoil. The 6.5 Creedmoor was designed to fill both categories.

When you compare the .308 to the 6.5 Creedmoor at ranges under 300 yards, the rounds perform at almost the exact same trajectory. So the 6.5 is good for those that are new but wish to grow. If you know you are only ever going to shoot at ranges less than 300, then you may as well stay with the .308. The 6.5, however, outperforms the .308 at rangers getting closer to 500 – 600 yards away with a much flatter trajectory and lower parabolic arch.

At longer ranges, it acts more like a .300 Winchester Magnum. It will not leave as large a hole as a .30 caliber, but it will absolutely get the job done. Wild game ranging from elk all the way to mountain goats and bighorn sheep have been taken with this round.

Having nearly an identical trajectory as the .300 Winchester mag, the 6.5 Creedmoor is a short action round, which means a significant reduction in recoil for the shooter. Being able to reach out and knockdown targets at longer ranges without the bone-jarring recoil. It is no wonder this has become a popular round with hunters and sport shooters.

Another great aspect of the 6.5 Creedmoor is due to its short action design. Factories and personal owners could easily modify existing rifles to fire the 6.5 Creedmoor. This has helped spread its popularity as it has become widely available, thus making the cost of entry for long-range shooting and hunting now at an attainable level.

The 6.5 Creedmoor was designed for a bolt-face diameter of .473 inches (roughly 12 mm). This allows for easy conversion from short (or even long) action rifles of another caliber (such as the 300 Savage, .30-06, .243 Winchester, or .22-250 Remington) generally only requiring little more than a barrel change. However, the Armalite-style AR-10 series would require a complete upper assembly. (They are also widely available)

Since the rifle is so popular, the ammunition is not quite as expensive as some of the longer-range rounds on the market. This is a great time to get into long-range shooting and hunting, for the simple fact that there are affordable options that exist now that will reach out and touch them.

The price of the ammo varies with the quality, but it is abundant and cost-effective. Dial-in on your favorite round that works best with your class, and you have a 1,000 yd + rifle.

Now, if barrel life is something on your mind, the 6.5 Creedmoor is a hot round. This adds a lot more stress on the lands and grooves of the rifling. So if you intend to send a lot of rounds, be expected to have to replace the barrel sooner than you would with other rifles.

Most hunters will have a rifle for years and not fire many rounds, so it’s still a great option for hunters that will last many years. Never let someone say that this rifle does not have power. The round is more than capable of taking elk and even moose. Many guides prefer this rifle for clients as it is a lot more user friendly at longer ranges.

If you are hunting in the open country, range and wind are two factors that play to the benefits of the 6.5 Creedmore. With it being a “hot” round, the wind has little effect on it and will not be as much of a factor, and neither will gravity. This gives the shooter a little more “wiggle” room to make an ethical kill shot on a big game at various ranges.

The shooter needs to ensure that they have practiced and gotten themselves and their rifle dialed in for whatever range they will be operating within. With not as much need for hold off due to wind and elevation, the shooter will be able to make lining up just that much easier. This helps when you have a big case of “buck fever” while you stare down the mule deer of a lifetime at 550 yards.

If long-range target shooting is more your cup of tea, the 6.5 Creedmoor is a clear winner. With the round speaking for itself at ranges over 1,000 yards. There have been many professional and amateur rifle competitions at over 1,200 yards that have been won using this round. With the right glass and hand, loaded rounds with a dialed-in shooter, this rifle will stand over most if not all conventional rounds.

So really, you need to ask yourself what you need this round for before making a decision. If you only plan on shooting at deer at ranges under 500 yards, then your most cost-effective and practical tool should be a .308 rifle. However, if you have a home on the range and want to reach out beyond 500 yards, then it’s hard to overlook the advantages of the 6.5 Creedmoor.

It all comes down to what you want out of the rifle. A true alternative to the .300 Winchester Magnum with less recoil than a .308, the 6.5 Creedmoor is the future of long-range, big game hunting.