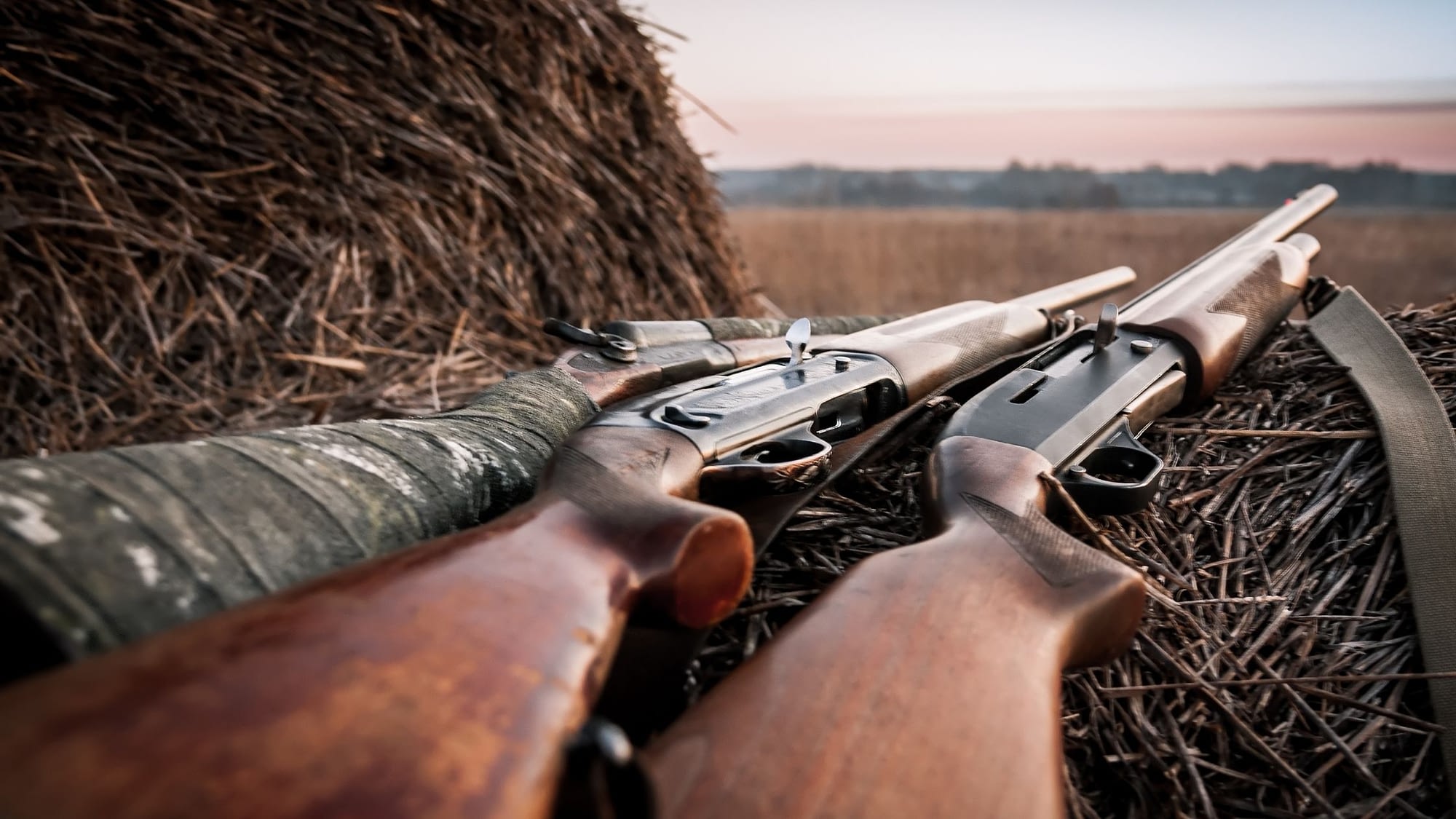 Deer hunting is a time-honored tradition. From Whitetail to Red Deer to Sika Deer, these animals are hunted around the world. They can be taken with all kinds of different methods. The most popular being rifle and bowhunting. However, there is a method that seems to get lost in the crossfire, and that’s deer hunting with a shotgun. It may not be the challenge that bowhunting is, and its range isn’t nearly as long as a rifle, but that shouldn’t sway you.

A shotgun is a very effective way to hunt deer. On top of that, it is one of the most versatile guns that you can own. So, if you enjoy duck hunting or bird hunting as well, then you don’t even need to purchase more than one gun. You can use the shotgun for all three.

Below we’re going to go over everything you should look for when purchasing a shotgun for deer hunting. Check it out and see if it’s going to be right for you!

Shotguns are a short-ranged weapon. If you would like something that will allow you to shoot slightly further than normal, then look for one with a rifled barrel. These are going to be a bolt action shotgun. They can be more difficult to find, and usually, they have to be a special order.

Rifle barreled shotguns are great for deer hunting, but once deer start to get around 150 yards away from you, they can become ineffective very quickly. So, if you want anything that shoots further, then you need to look at rifles.

Smooth bore shotguns have a max range of 75 yards, making these great for hunting in thick woods or in tight areas where a shot over 75 yards just isn’t possible. Many children deer hunt for the first time with a smooth bore shotgun. This is because they have less kick than a rifle bored shotgun and can be easier to use.

The most popular types of actions for shotguns are the pump, semi-auto, and bolt. There is also the lesser-known lever-action shotgun. Bolt action is going to be the best and most reliable for deer or big game hunting. This is because of their increased accuracy and how well they’re made.

Pump actions are ideal for younger hunters. This is because they have a faster reload time. Allowing you take to take a second shot quickly to ensure the animal is down. They also have less recoil than the bolt action, making for a less sore shoulder.

When selecting your shotgun’s action, you should be thinking about what will best serve you as a hunter. Do you need a little extra range and accuracy? Then stick with the bolt action shotgun. Do you want less recoil and a quicker reload? Then the pump is the best option.

There are two types of shells that you will be using: either buckshot or a slug. Before you purchase one of these shells, you’ll need to ensure you get the shell for the shotgun gauge you are using. A 20-gauge shell will need to be used with a 20-gauge shotgun. The same applies for a 12, 16, or any other size.

A slug is a single projectile. Similar to what a rifle would shoot. Where buckshot are larger pellets. A slug will need to be used with a rifled bore, where you can shoot buckshot from a smoothbore barrel. Choosing one or the other will depend on what type of hunting you plan on doing. Both are very effective, so no need to worry about one outperforming the other.

Like we mentioned above. Rifled barrels are great for longer distances. So, if you plan on shooting deer upwards of 150 yards, then a slug with a rifled barrel is going to be the choice for you. If you want something with a little less kick and the ability to load faster, then a smooth bore barrel with buckshot is going to be the best option.

Prices of shotguns are going to vary. Some of the nicer brands and models could be upwards of a couple of thousand dollars, where some of the cheaper styles might only cost a few hundred dollars. Having either shotgun in these ranges isn’t wrong. You could be successful with any of them.

What you need to think about is how much you are willing to spend, and then think about what you need in a shotgun. If you want a 28” barrel with a smooth bore and a pump-action, then you don’t need to spend a thousand dollars on a gun. They make plenty of great models for only a few hundred bucks.

If you want a rifled bore with a bolt action, then you may be spending a little bit extra, and that’s fine too. It’s whatever is going to make you happiest and most comfortable when sitting in the woods.

Hunting regulations are different by state, and often they are even different by the county. So, before you go out and hunt with a shotgun, make sure you have read up on all of the rules and regulations to ensure you are not breaking any laws.

Some spots may not allow the use of slugs or buckshot. Or, you may find your county doesn’t allow shotguns to be used for deer hunting at all. You could also find that you can hunt earlier with a shotgun than you could for deer hunting with a rifle. Basically, just be sure to check all the rules and that you are following all of them.

Deer hunting with a shotgun can not only be fun, but also an incredibly effective way to hunt these animals. Some places even have longer seasons if you use a shotgun, allowing you to get out in the woods more often, which will only increase your chances of getting a deer.

However, it can be a little confusing and overwhelming if you don’t know anything about it. So, use the information above to help you find what you are looking for in a deer hunting shotgun. Chances are, there is one out there that is going to be perfect for you and your hunting style.

Check out your local shops and sporting goods stores for the guns and styles we mentioned above. You may need to speak in-depth with the salesperson, but they can be a great source of knowledge. Also, some may need to be specially ordered, and that shouldn’t be an issue. It just means you may have to wait a few days before you can use it.