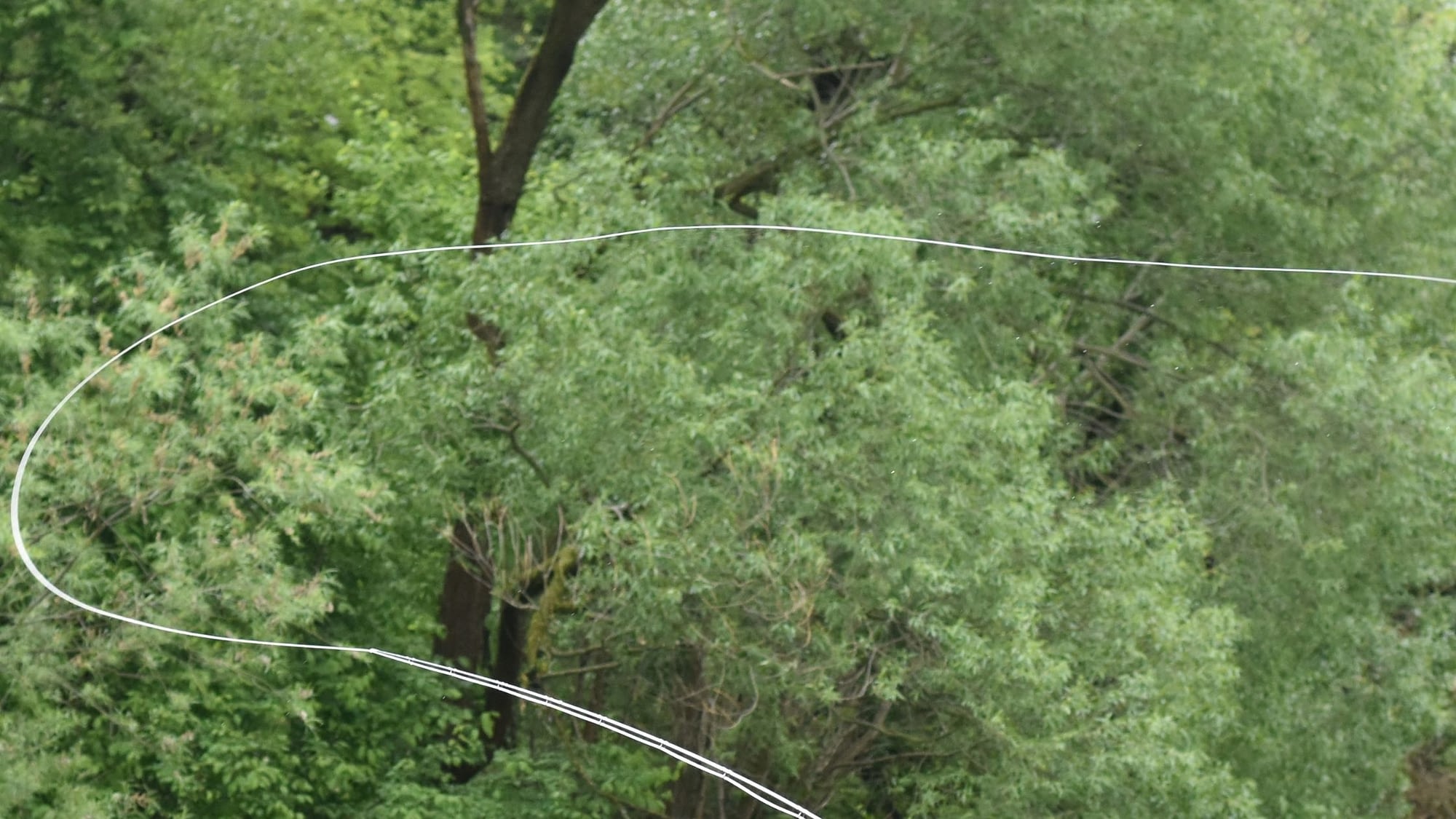 Learning to fly fish may seem like a daunting task, and at the start, you may find yourself catching more trees than fish. However, if you stick with it, you will become an artist, mastering many different fly casts from the Standard cast to the tuck cast.

The way you hold a fly rod is one of the most important aspects of whether your cast will be successful or not.

To hold a fly rod properly, grip it as if you were to hold a hammer. Now place your thumb along the back of the handle, aiming up towards the tip of the rod.

You will find that your thumb placement plays a very important part in casting; wherever your thumb points is where the line will land.

There are three basic stances for fly fishing, which you choose will come down to where your fishing and personal preference.

The open stance is probably the most common stance you will see used. It offers the greatest flexibility and the widest range of view.

With the open stance, your feet are 90 degrees to that of the casting direction. By positioning yourself this way, you can get a great view of your backcast, and is extremely useful for long casts or if you are trying to keep between trees.

The squared stance is best used for beginners. The reason for this is to prevent too much body movement and focus primarily on your arm movement. This allows the beginner angler to cast straight and create good casting movements.

The closed stance is great for generating power. The angler stands facing forward in the direction of the cast. The foot of the casting side is placed slightly forward. Many anglers will use this cast if faced with a stiff head-or tail-wind.

There’s plenty of debate in fishing, and how you cast a fly is one of them. You will hear some anglers say it’s all in the wrist while others will tell you just to use your forearm.

Both are correct, and none is better than the other. What I recommend is to do whichever feels more comfortable.

If you’re out by the lake or river and see someone sending their line back and forward in the air repeatedly, this is known as false casting.

False casting is used to lengthen or shorten the line; it can also be used to change direction or dry a fly.

To execute a false cast, you keep the line moving back and forward without allowing it to touch the water or the ground.

The standard cast is the first cast you will learn in fly fishing. It is also known as the overhead cast and can be used for everything, from dry flies and nymphs to streamers.

The standard cast will satisfy 90 percent of your casting needs.

An overhead cast has three parts to it.

Most people think the double haul is primarily a saltwater cast. In my opinion, they couldn’t be more wrong.

The double haul is a superb cast to introduce to your trout fishing; it can help deal with windy conditions, increase your line speed and accuracy.

Technically this one isn’t a cast but an aerial mend. The reach cast is probably better referred to as the reach mend.

Fishing in currents or streams presents an obvious problem for many fly anglers, leaving them to mend far too frequently.

This becomes a rather large problem in calm or clear water where fish are easily spooked.

The reach mend is the solution to this problem.

The reach mend can be done to either side, the dominant shoulder, or the cross body.

These will both need to be mastered as they will be used interchangeably depending on which side of the river you are on and where you want to place your slack.

One of the most useful casts you can learn the roll cast is at the top of the list for its versatility and success in catching fish.

When executed properly, the roll cast is extremely stealthy.

The biggest advantage of the roll casts is when you’re in tight cover with no room for a back cast. It’s also a good cast to reduce unnecessary false casting.

The steeple cast is where things start to get a little more complicated.

But if the roll cast isn’t working for you for whatever reason, the steeple cast is a great fly cast when you have heavy cover behind you and can’t make a standard overhead cast.

If you enjoy fishing with nymphs you need to learn the tuck cast. It also works well for streamers.

The tuck cast allows you to get the nymphs to sink really quickly.

The bow and arrow fly cast is a nifty cast that you don’t see being used very often.

This cast is for small streams with really heavy cover that it’s impossible to make any other type of cast.

The pile cast is used if fishing downstream to a rising fish. It is a difficult cast to execute properly, it’s not very accurate, and it’s not possible to make this cast in windy conditions.

However, the pile cast is a superb cast for getting large amounts of slack to fish downstream.

How to Practice Fly Casting

Casts like the roll casts will be slightly more difficult with water tension, or a waterlogged fly, so it’s better to first learn the maneuvers at home that you can later transfer to the water.

To practice fly fishing casts at home, all you need is space, rod, reel, line, leader, tippet, and a fly or yarn.

If you are not comfortable with a fly or not in a safe place to use one, you can tie some yarn onto your tippet instead.

When practicing any type of Spey cast at home, you will not be able to load the rod as you would at the water. This is due to not having any surface tension on the grass.

To imitate the surface tension, you can make a grass leader.

To make a grass leader: