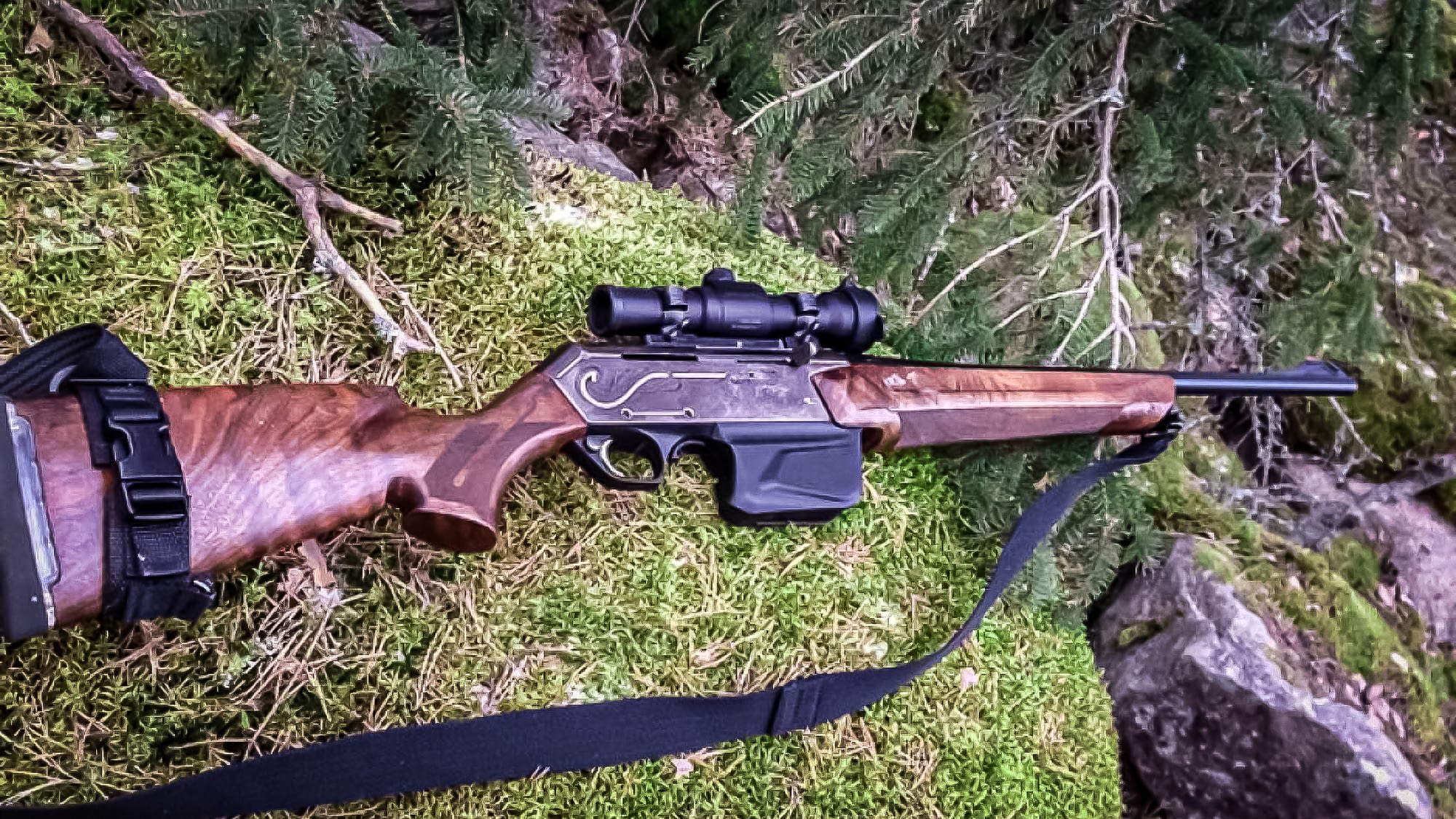 However, there are factors on both sides that make each argument interesting. It leaves the buyer coming up with a tough decision on which rifle is the better one. Perhaps we can help.

Are Semi-Automatic Rifles Good for Hunting?

When the bullet comes out of the barrel, it is spinning at a high velocity and severely damages the meat as the bullet enters and exits the game. A game like deer, wild hogs, turkey, and other larger animals are fit for semi-automatic rifles.

Facts About Using a Semi-Automatic Rifle for Hunting

Bolt action rifles are an excellent choice for hunting if you are a skilled hunter who rarely misses a shot. It takes three to six seconds for the proficient user to exchange the empty cartridge for a new bullet. It can take up to ten to 15 seconds, if not longer, for the inexperienced. The user must remove the cartridge and replace it with a new bullet manually, which takes longer than a semi-automatic.

Facts About Using a Bolt-Action Rifle for Hunting

Can a Semi-Auto Be as Accurate as a Bolt Action?

Much debate has taken place on whether a semi-automatic is more accurate than a bolt-action. As it stands now, bolt-action has the upper hand when it comes to accuracy.

However, there are different variables to look into that have many hunters wondering. The factors are with the firearm itself and the ammunition used. Listed below are the arguments that leave questions if the semi-auto can surpass the bolt action.

Considering the moving components between the two rifles, it deals with the preference of the shooter. The bolt actions have a single moving component operated only by the hunter, while the semi-auto has more than one from the lower and upper receiver. The support hand can cause the rifle to move up, down, or side to side. This involuntary movement affects both rifles’ accuracy.

The gas release from the bullet fired from inside the chamber of a bolt action plays a role in accuracy. The amount of force coming from the burning charge and the gasses expanding send the bullet down the barrel. Some of that energy is projected from the shooter. For the semi-auto, the energy used to send the bullet is part of the cycle.

Once again, it depends on the preference of each individual. Perhaps looking at the pet peeves of the hunter could deliver the best answer. If the hunter prefers accuracy with a single action, they will choose the bolt action over the semi-automatic.

On the other hand, if the hunter likes the idea of not worrying about the chamber and reloading if they have a magazine, they will go with the semi-automatic.

Once again, beginners would prefer a better second chance if they miss. Some skilled shooters prefer second chances. However, those in it for the target will like the bolt action better.

Should I Get a Bolt Action or Semi-Auto?

Whether you are a beginner or a skilled shooter, always weigh your options with the pros and cons.