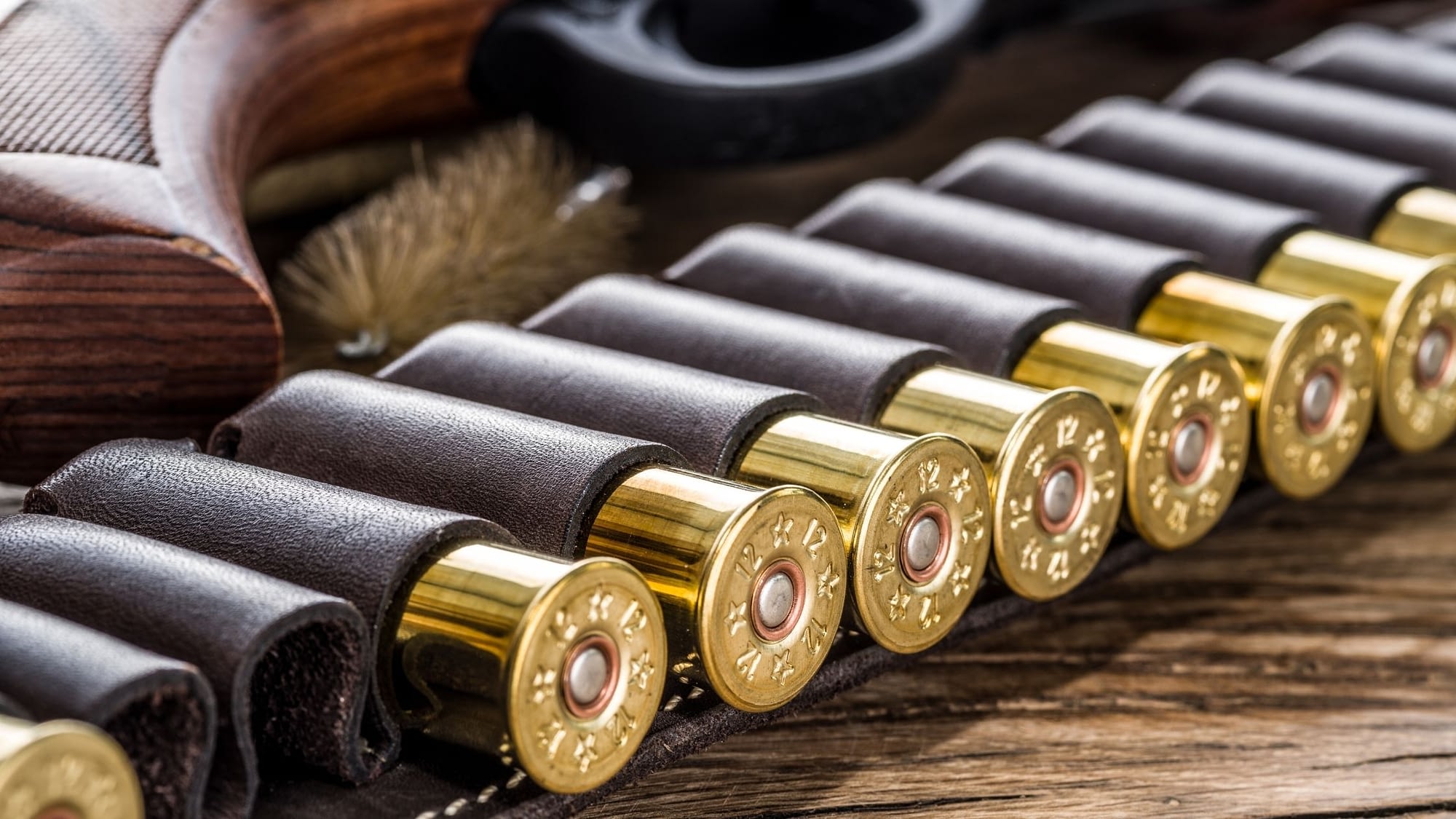 What to know, why it matters, and when to use each shell

Shotguns are probably the most common firearm on earth, and definitely one of the most reliable. They’re simple machines – especially pump-action ones – and you don’t often hear stories of shotguns failing to load or cycle shells. I’ve had that issue on more than one occasion with a few AR-15s, and some cheaper handguns. Rimfire rifles are also notorious for feeding problems.

So, when it comes to shotguns, the question of size is as prevalent as the debate between handgun aficionados regarding the best self-defense round. Do you need a 12 or 20 gauge for home defense? What about using one for both? Or should you invest in multiple shotguns for multiple situations? And what about the other gauges – like 10, 16, and 28? Are those worth looking into at all?

Today, though, we’ll try to distill a lot of those opinions down into bite-sized chunks of fact. We’ll help you sift through the good and bad of each shotgun shell size, and give you the tools and information you need to make the best choice for you.

What do shotgun gauges mean?

We’re all pretty familiar with how rifle and handgun cartridges are named. It’s based on the diameter of the bullet at its widest point. So, a 9mm bullet is 9mm wide at its widest. But with the proliferation of cartridge and bullet design across the world, we don’t exactly have a standard measurement for every type of bullet. A .300 Winchester Magnum, for example, is .308 inches. Not millimeters. Now, a lot of this has to do with where the bullet and cartridge was designed. The 9mm was created by George Luger – an Austrian, and in Europe, they use the metric system.

The .300 Win Mag, however, was designed and developed here in the States, hence why it’s measured at .308 inches.

Shotgun shell sizes are a bit more difficult to decipher, because they actually use an older measuring system than our modern rifles and handguns.

The gauge of a shotgun refers directly to the size of the gun’s barrel. And, if you’ve ever bought treble hooks for bait fishing, or fly hooks for fly tying, shotgun gauges follow the same model – the larger the number, the smaller the gauge.

So, that means a 28 gauge is much smaller than a 12 gauge, despite 28 itself being a bigger number.

The reason that a 28 gauge is smaller than a 12 gauge is actually pretty easy to understand, though. Remember how the gauge of a shotgun refers directly to its barrel size? Well, that barrel size also correlates to an old weight system that gives you the exact size of lead ball that would fit in the smooth bore of your shotgun.

Now, you might be asking, why does all of this matter? Why do I need to know gauge sizes and weights? Well, it informs your decision when you go to buy a shotgun. A 20 gauge is always going to shoot lighter, smaller shells than a 12 gauge. Therefore, most 20 gauge shotguns are lighter, smaller, and easier to use than a 12 gauge. There’s less recoil, but reduced lethality, in a 20 gauge. And that’s why knowing your gauges and what they mean matters.

Now that we’ve laid the groundwork of knowledge, let’s move on to the actual debate between the shotgun shell sizes.

The 12 gauge is what I shoot primarily right now, although I grew up on my dad’s old Ted Williams Sears and Roebuck Signature 20 gauge, a great gun that doesn’t get used near as often as it should.

Anyways – the 12 gauge is the go-to choice for most waterfowl and upland game hunters. I don’t know anyone who doesn’t use a 12 gauge for turkey hunting, for instance, and every waterfowl hunter I know has a 12 gauge of some variety in their gun collection.

A 12 gauge shoots larger, bigger shells, which increases your accuracy at distance. Remember, a shotgun shell is just a plastic casing and a wad holding a group of BBs together. Now, barrel length, shot size, and shell length all play a big role in accuracy, but as with any gun, the more power you have, the more accurate your shooting will be at great distances.

You can also use a 12 gauge for big-game hunting. I know a guy in Wyoming who hunts elk every year with only a 12-gauge slug. He always comes home with an animal, and according to him, he’s never taken a shot at an elk further than 100 yards with his shotgun.

Personally, I wouldn’t take an elk with a shotgun, but 12 gauge slugs will work well on mule deer and whitetail out to about 100 yards.

If you’re new to shotguns, or you’re looking for a gun for a younger kid, a 12 gauge isn’t as forgiving as a smaller gun. It kicks harder, the guns are usually heavier, and therefore not as easy to maneuver as a 20 gauge.

The 20 gauge might just be the most popular shotgun size on the market right now. It lacks the knockdown power of the 12 gauge, but it makes up for that in reduced recoil, easier maneuverability, and lighter weight. The lighter weight of a 20 gauge makes it ideal for hunting upland game like rabbits, hares, squirrels, or other quick-moving meals. And, a 20 gauge is arguably the best size youth shotgun on the market.

The 20-gauge, due to its lighter weight and quicker movement, is more ideally suited for target and trap shooting. I grew up using my dad’s 20-gauge for trap shooting competitions – none of which I did very well in, but I sure did have fun. In fact, I didn’t buy a 12-gauge until I started duck hunting in my early 20s. Until then, that 20 gauge did everything I needed it to, including hunting rabbits.

As far as hunting other game, you can use a 20 gauge for rocking turkeys, but I know some hunters think that it’s underpowered for those birds. Personally, if you’re using magnum turkey shells and the birds aren’t out of your comfort range, I don’t see a good reason to not hunt turkeys with your 20 gauge.

So which is better?

Choosing between the 12 and 20 gauge depends entirely on what you plan to use the gun for. (Gee, that sounds an awful lot like what everyone says about any gun, doesn’t it?) The 20 gauge definitely has the upper hand in popularity for home-defense shotguns. The lesser power reduces the chance that you’ll put stray shot through walls and into bystanders. And, a 20 gauge at home-defense range is more than enough to put down an intruder.

The drawback you find in a 20 gauge is, of course, that it loses its efficacy at long range for waterfowl hunting. If you need a new gun to put ducks, geese, swan, and other flyers on the table, then a 12 gauge might be the better choice.

The 12 gauge is more powerful, kicks harder, and weighs more. You can count on the 12 gauge to take care of any job, from hunting to home defense, but it might be overkill if you live in high-density housing. The last thing you want is a bystander getting struck by a stray bit of shot during a home invasion situation.

At the end of the day, you’ll have to weight the pros and cons of each gauge for your own situation before taking your pick. Regardless of what you choose, there’s more than enough choices for good shotguns on the market. From Remington to Mossberg, Benelli to Weatherby, you’ll find plenty of brands, sizes, and features to keep you occupied for a good long while during your shotgun buying experience.